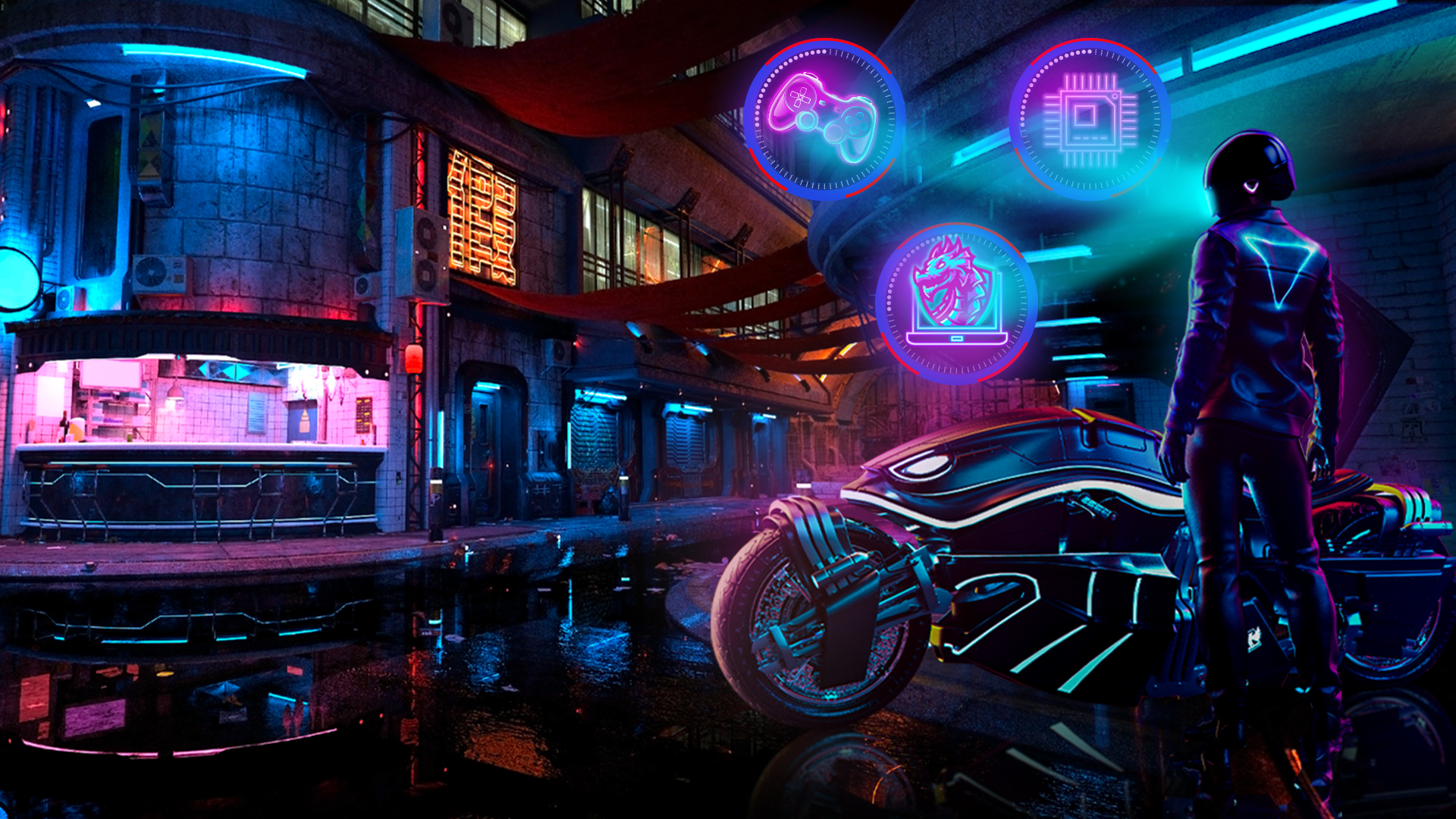 We had to announce İş Portföy’s brand new “Digital Games Mixed Fund”, which is the first and only in the Turkish investment market, in digital channels in a way that would attract our target audience.

We designed our visual world, inspired by video games that were extremely popular at the time our film was released.

By preparing our film like a video game trailer, we increased the interest to our fund before the release date.

From the moment our fund was released and ready for investment, our communication started, which gathered a great attention and received positive feedback from the forums and social platforms where the players frequently meet and discuss. 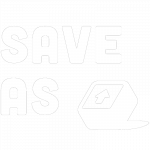